Multicoloured body that shapes the land 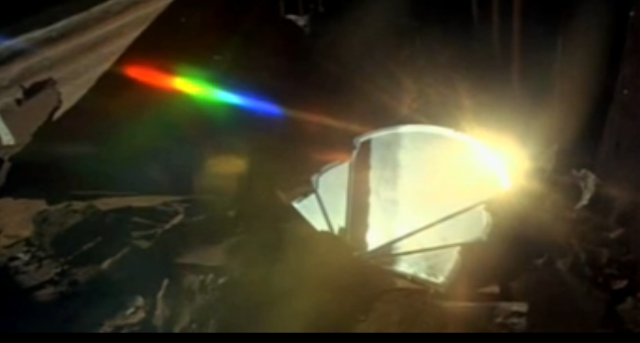 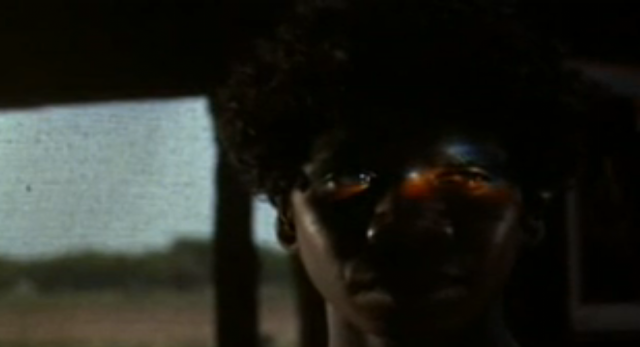 Rainbows: Scene from Walkabout by Nicolas Roeg 1971.
A beautiful film! In this scene the dreamtime story of the rainbow serpent is explained. The rainbow serpent is a mythical character which explains how colour spectrum occurs when light hits the earth at a certain angle.

There are many dreamtime stories of the rainbow serpent ( sometime referred to as rainbow snake) this is one I like:


Long long ago in the Dreamtime, a group of aboriginals were out hunting for kangaroos. It had been raining and the ground was soft making it difficult for the hunters to catch their prey. The hunters came to a clump of trees near the edge of a small plain and decided to rest in the shade.
The hunters sat around resting, telling stories and warming their hands by the fire when on the horizon they saw a beautiful multi-coloured arch - a rainbow. It was the rainbow snake moving from his old waterhole to another. They were a little fearful as they did not want this hugh brightly coloured serpent in a waterhole near their camp.

When the hunting party returned to their camp, the children ran out to great them. Even though they caught only 2 kangaroos - not really enough to feed everyone - there would be singing and dancing - a big corroboree that night.

During the corroboree, a young hunter went over to where the old men were sitting and asked them to tell him about the Rainbow Snake - if everyone was so fearful of him why could he not spear him then no one would fear this serpent any more?

The old men were horrified and explained that the Rainbow Snake was one of the Dreamtime creatures who had shaped the earth. In the beginning the earth was flat, a vast barren plain. As the Rainbow Snake wound his way across the land, the movement of his body heaped up the mountains and dug troughs for the rivers. With each new thrust of his huge multi-coloured body, a landform was created. He was the biggest of the Dreamtime Beings. At last, tired with the effort of shaping the earth, he crawled into a waterhole to be cooled and soothed and then sank out of sight.

Each time the animals visited the waterhole they were careful not to disturb the Rainbow Snake for although they could not see him, they knew he was there. Then one day after a huge rainstorm his huge coloured body was arched up from the waterhole, over the tree-tops, up through the clouds and across the plain to another waterhole.

To this day, aboriginals are careful not to disturb the Rainbow Snake as they see him going across the sky from one waterhole to another.